Indonesian coffees are known for their full bodied, rich taste, vibrant yet low toned and gentle acidity, and long aftertaste. They are prized for their unique, unmistakeable flavours.

Coffee House Lane is the home of Ireland’s first coffee!

In 1690, Coffee House Lane, an actual lane in Waterford which was adjacant to the then busy trading port of Waterford, boasted what is long believed to be Ireland’s first ever coffee house. Green coffee was traded at the port, then roasted, brewed and sold at John Aikenhead’s Coffee House – on Coffee House Lane.

Mark Bergin of Coffee House Lane tells us that ‘Our Coffee House Lane range is not just inspired by the name but also by the ethos of coffee roasing and brewing back in 1690. This ethos is the cornerstone of our own business – we select only the finest quality coffee beans from all over the world and roast them in small batches in our Toper Roaster as seen on the front of our coffee packs’

For centuries, the world has known about this Eastern Archipelago. It’s a fertile land, abundant with natural resources and is so well-known for its exotic products that it became known hundreds of years ago as “the spice island.” Today Indonesia remains rich; not only in resources but in its varied cultures. The country is a paradise for visitors who never fail to marvel at the beauty of its scenery, the variety of its arts, and the warmth of its people.

The beginning of the coffee industry in Indonesia can be traced back to the arrival of Arabica coffee on the shore of Java in 1699. Although the native farmers of Java were the first to cultivate Arabica, it soon spread throughout many provinces of Indonesia. By 1712, years of harvesting provided the first bag of Indonesian coffee to be exported to Amsterdam. Over the years, as exports have grown, so has the reputation of Java coffee.

There are no reviews yet. 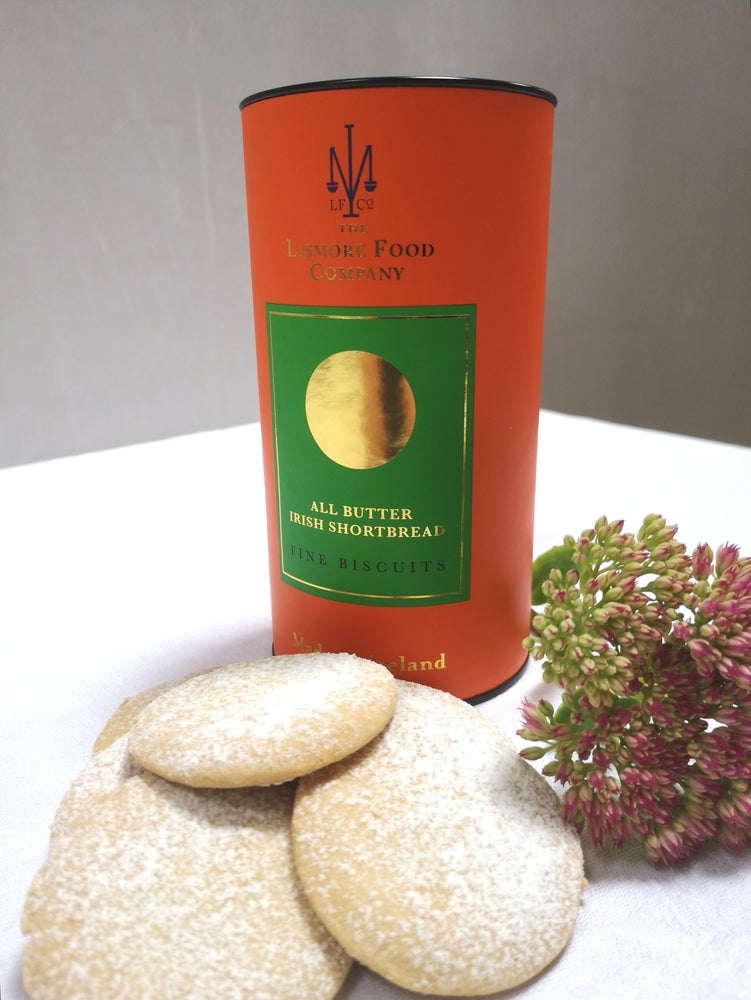 Free gift with all orders over €50!

Gift is randomly selected per order. 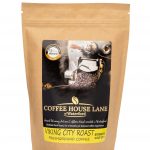